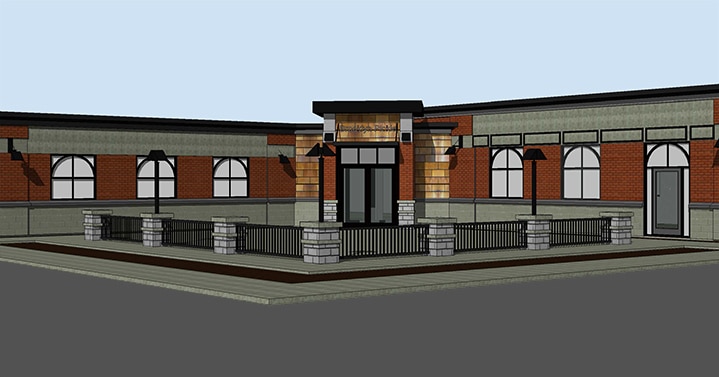 VIP Architectural Associates is currently working with owners Ken and Craig on designing their third location. Their new 5,700 SF New York style deli will be located on Buckley Road in Liverpool. 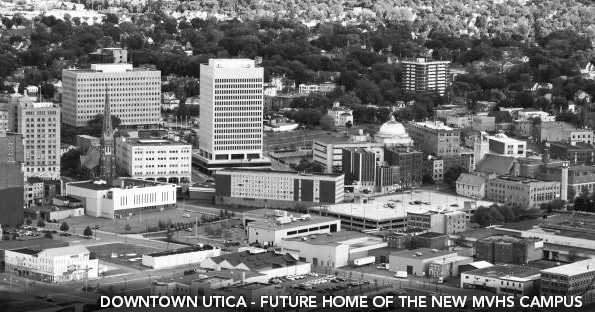 The new campus will be a consolidation of St. Elizabeth and St. Luke’s hospitals, creating a new 672,000 SF modern medical facility that will sit on 72 consolidated parcels in the City of Utica. IPD’s role in this project is to design a state-of-the-art energy center for the campus. 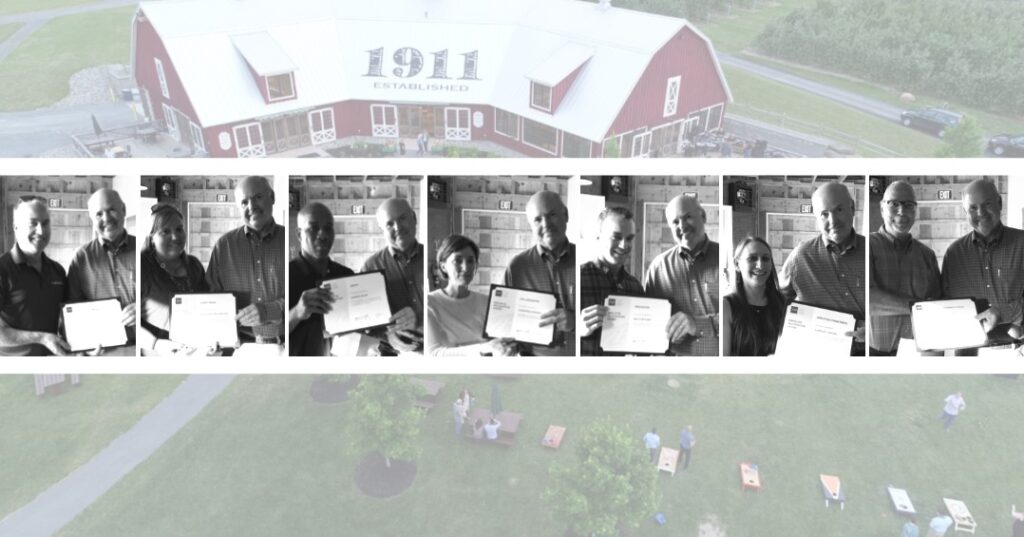 In June, VIP held the annual summer company party at Beak & Skiff Apple Orchards in LaFayette, NY. Among those celebrated were exemplary award winners who embody the core values of our company. 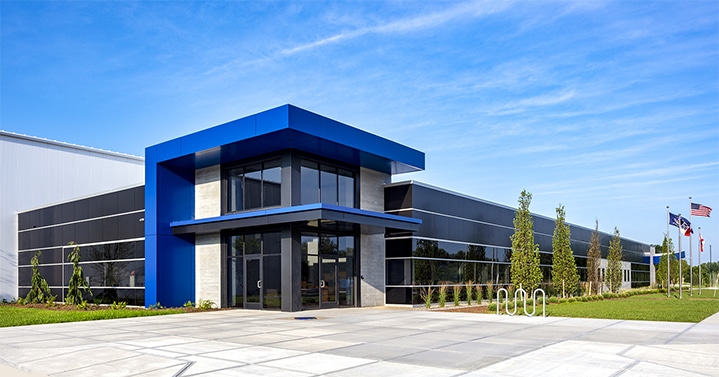 Within only 14 months’ time, the 125,000 SF facility was designed, constructed and occupied. It highlights the company’s capability as a fabricator of quality custom stainless-steel tanks, while giving them the manufacturing space they need. 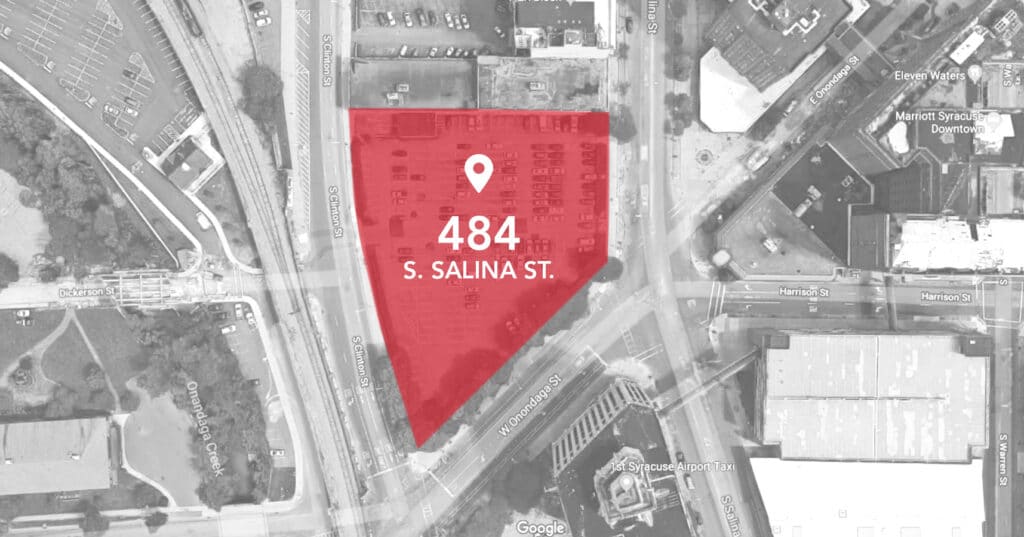 VIP Architectural Associates and its design team is collaborating with the Allyn Family Foundation to bring about a mixed-use development that is civically responsible and aligns with the Foundation’s vision of “building strong families and vibrant neighborhoods in Central New York.” 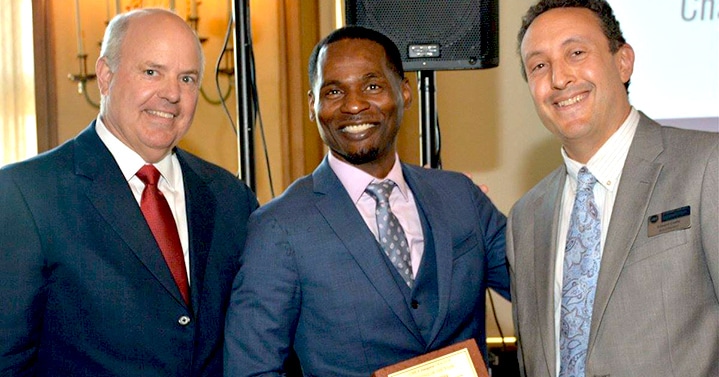 The Upstate Minority Economic Alliance (UMEA) held their 1st Annual MWBE Community Engagement Awards at which VIP’s Chairman and CEO, David Nutting, was honored with the award for Executive of the Year.

The ANSCO Camera Factory building is being transformed into a mixed-use redevelopment. The project is currently under construction with an anticipated completion date of June 2019.

“Our team is looking forward to collaborating with Snow Kreilich, as a world-renowned façade specialist, to bring a fresh eye to this project that is rich in history and a cornerstone of downtown Syracuse,” stated Nutting, Chairman & CEO of VIP Structures.

VIP’s team has taken an active role in assisting our clients in navigating through the Consolidated Funding Application (CFA) process, which has helped foster growth in our region. 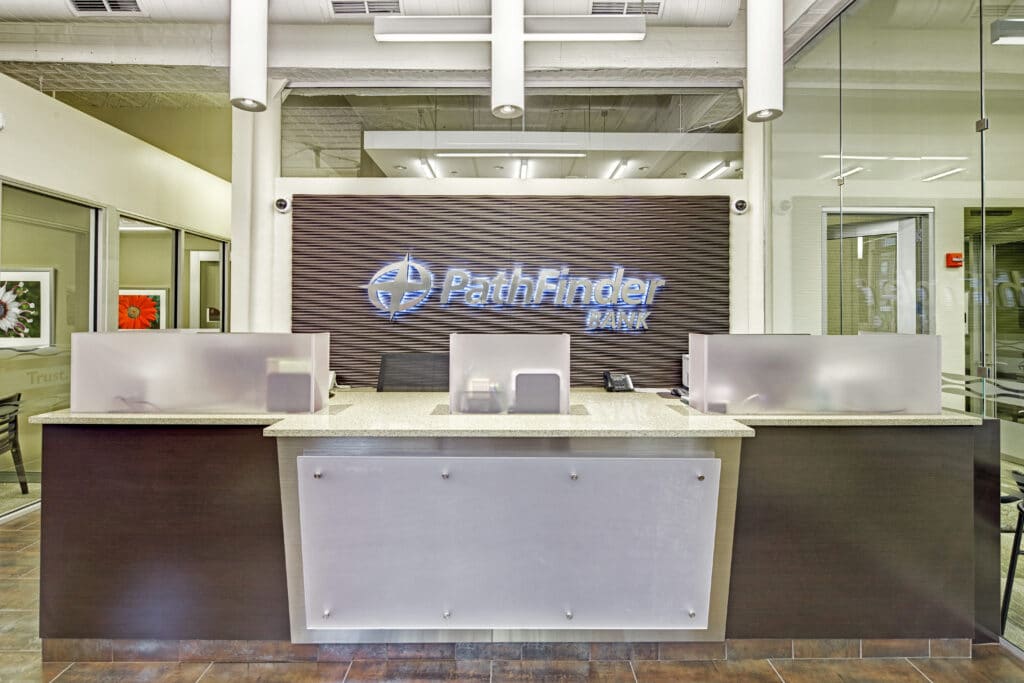 Pathfinder’s new expansion will increase their footprint from 2,500 SF to 4,375 SF, helping them to serve a larger client base now and well into the future. 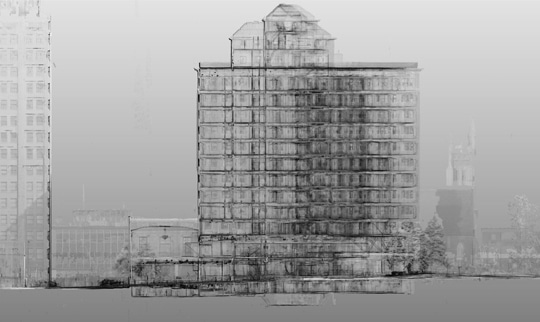 With over 700 scans and each scan averaging 40 million measured points, the laser scan truly captured reality for the project. In just four days all 15 floors of the hotel were captured using a combination of color, and black and white imagery.

Connor Radley is the 11-year-old son of our Controller, Erin Radley. In March, Connor represented Maureen’s Hope Foundation and their Beads of Courage: Carry a Bead program for the Syracuse Crunch hockey team.

We are excited to announce the hiring of Jane Amico as Project Executive. In her role, Amico is responsible for leading all client communication with internal team members for various projects. 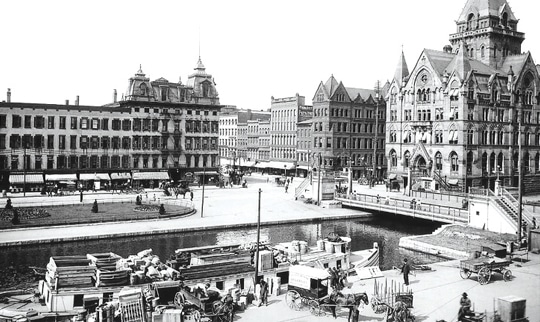 The Post Standard Building is our biggest downtown revitalization project yet – our vision is to transform this historic part of downtown into a live-work-play community.

2017 was a year of great growth, including new hires and promotions. We are looking forward to another positive year ahead.

Community and Company Culture at VIP 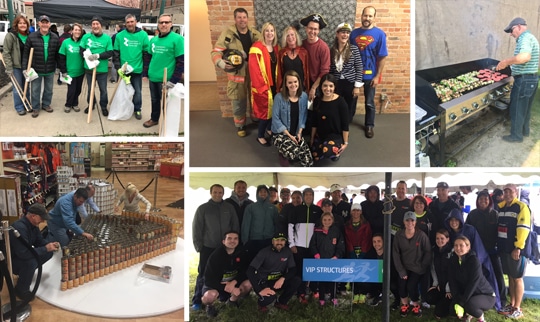 We believe that a successful business has happy and satisfied employees, so we filled 2017 with many fun events. 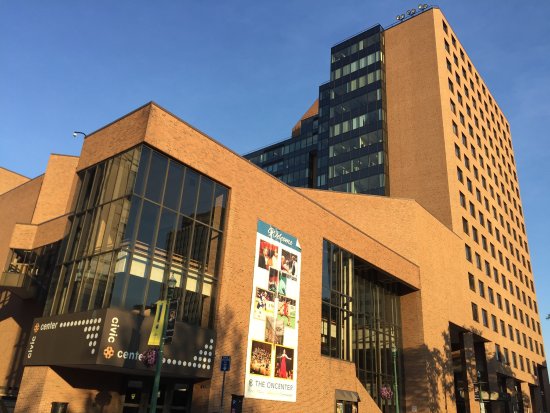 For Ed, the idea of re-imagining a space not just from a programming standpoint but from an aesthetic point of view allowed for a great deal of creativity. 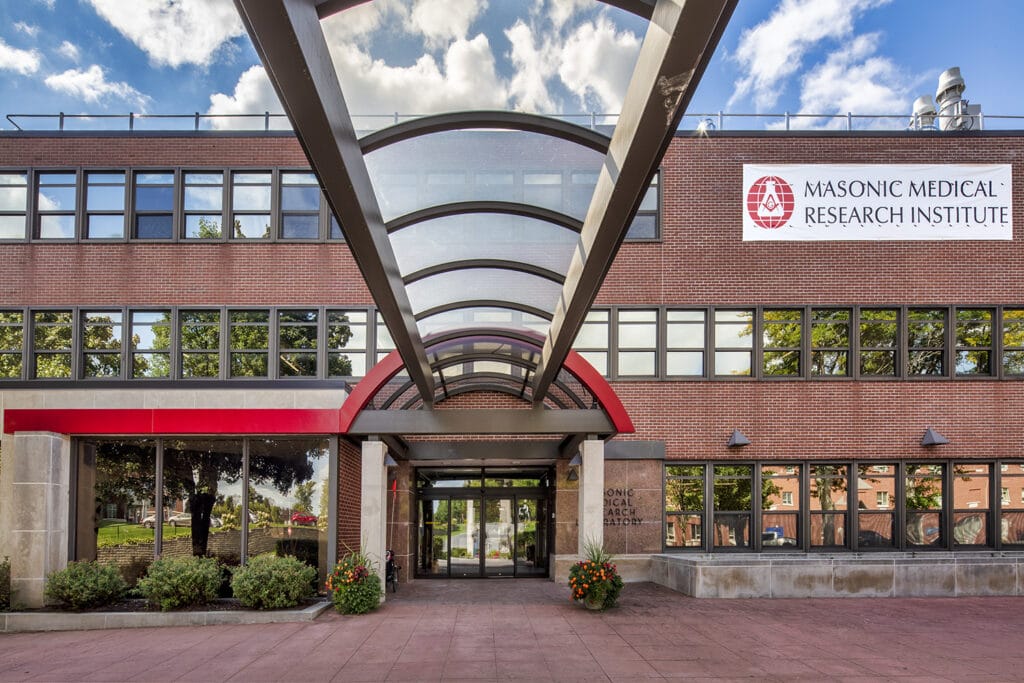 The design of Masonic Labs and the research it conducts puts it in an elite category. It is one of three labs of this caliber globally, and upon completion it will be the most advanced lab of its kind.

“All VIP teams (Architecture, Engineering, Construction & Development) have been collaborating…the true meaning of the work we do at VIP. This project is a prime example of what VIP does best. We do it from a single source – purchase to punch list,” said Chuck.